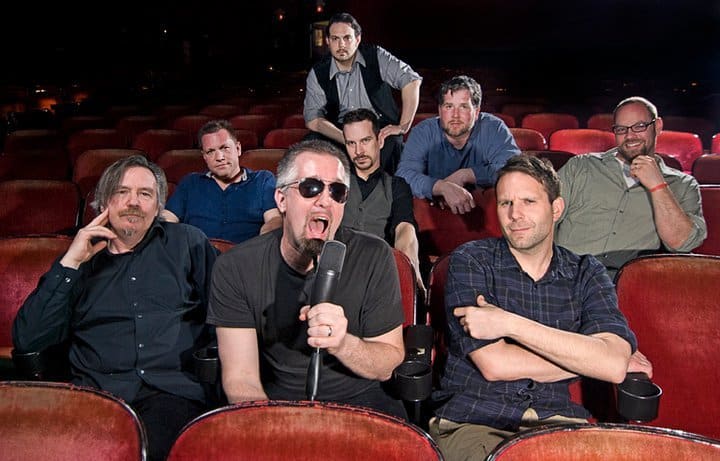 Formed by ringleader Erik Walter (guitar/vocals) in a dank, suburban basement in Kent, Ohio in 1986, The Twistoffs have since performed more than 2,000 shows, tracked more than 150,000 miles and covered over 40 states and three countries.