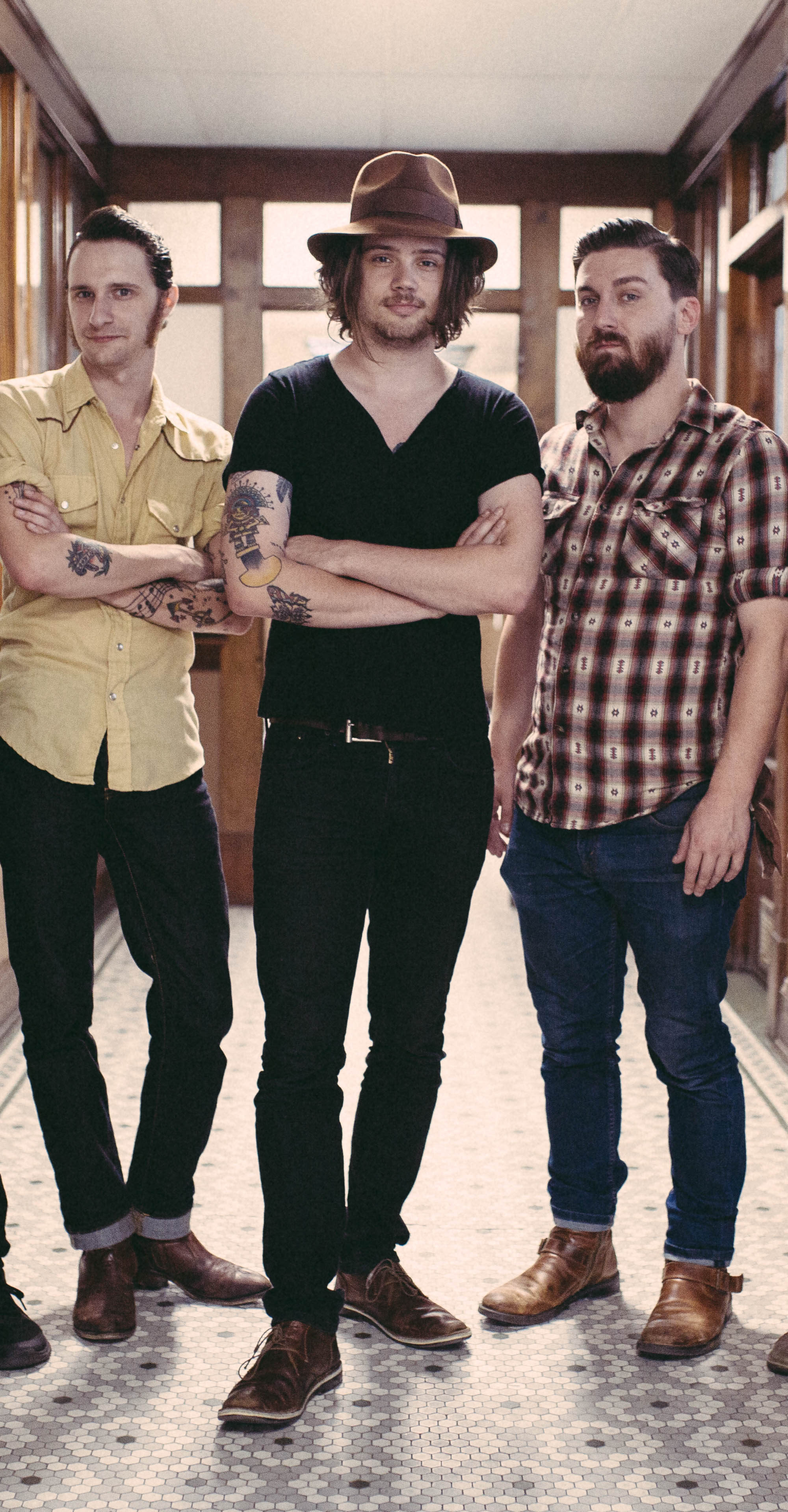 Formed in 2016, this five-piece American rock band has quickly established themselves as one of the region’s most entertaining artists to watch. With thousands of miles of touring experience over the last several years, the band has made some notable appearances, including performances with Red Sun Rising, Skinny Lister, and Black Joe Lewis.