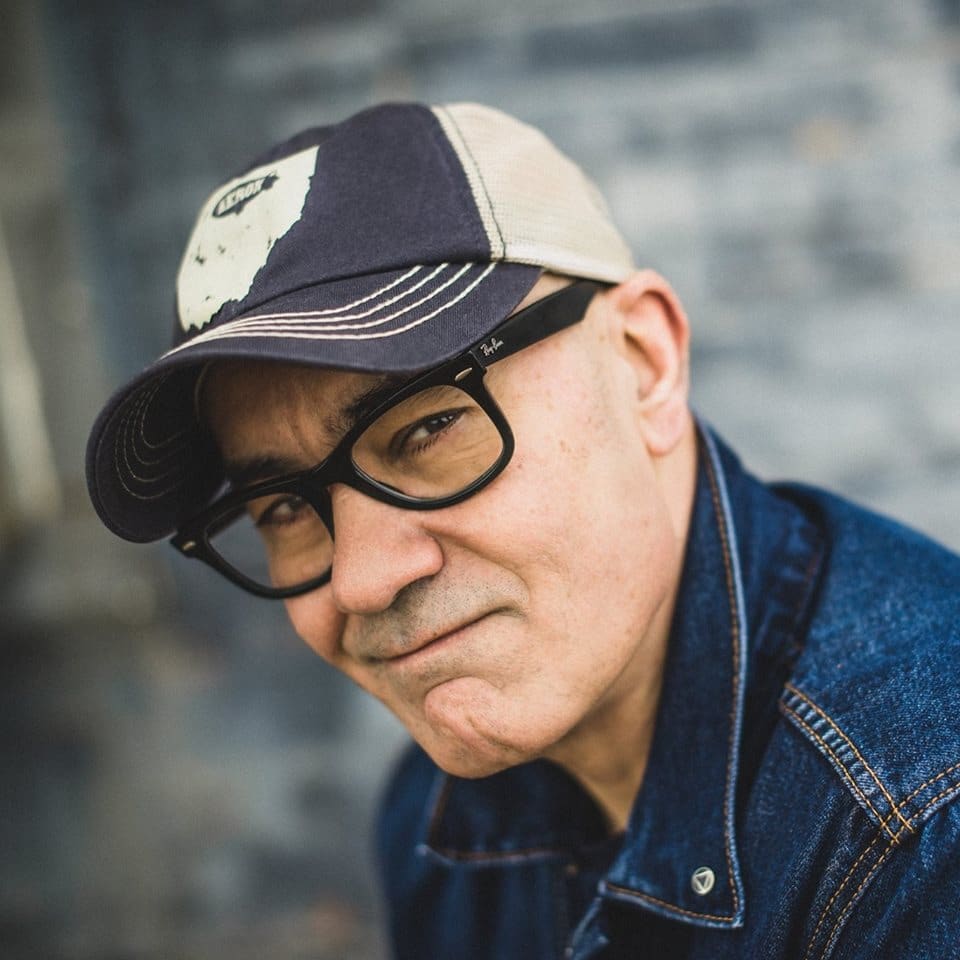 Rustbelt singer-songwriter and guitarist Marc Lee Shannon’s more than 30-year career has taken him from his hometown of Akron, Ohio to Los Angeles and back again. After leaving home at 19 to attend the Guitar Institute of Hollywood, Shannon found himself playing with now legendary West Coast bands such as the Rave-Ups, in a scene that included Lone Justice, and the Beat Farmers. Back in Ohio, he brought his extensive musical expertise to the bands The Top Kats, the Midlife Chryslers, and most notably, northeastern Ohio legend Michael Stanley’s backing group The Resonators. His new album “Walk This Road” will be released May, 19, 2018.