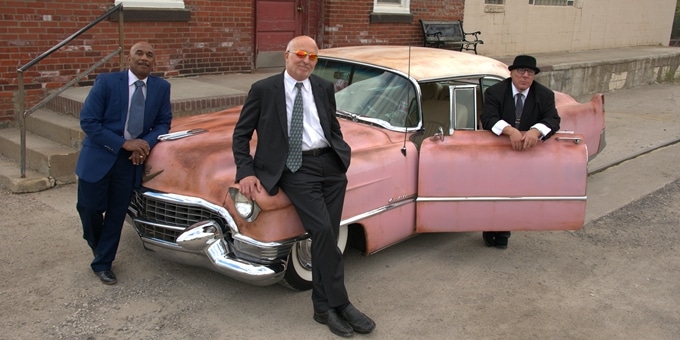 Gaetano Letizia & the Underworld Blues Band was formed in 2010 by guitarist/composer Gaetano Letizia to play a style of progressive blues that combines it with funk, rock, jazz and soul. Desiring to stand on the shoulders of the blues greats, the band strives to produce creative, new blues music that honors and expands their great tradition. The group has a core of three veterans (Gaetano Letizia, Larry Keller, Mike D’Elia) and an extended family of feature artists that join in when needed.