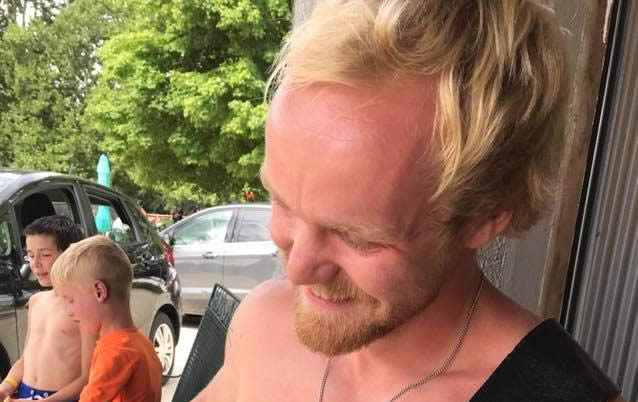 After first hearing Socha perform, keyboardist Evan Graening says: It’s safe to say that everyone, myself included, [was] blown away by Dan’s performance. He has such passion when he performs. Add that with his raw talent, and it’s something special to witness.” There is one problem, though, as Graening adds, “For me, personally, I think Dan’s songwriting ability is easy to overlook simply because of his vocal talent.”