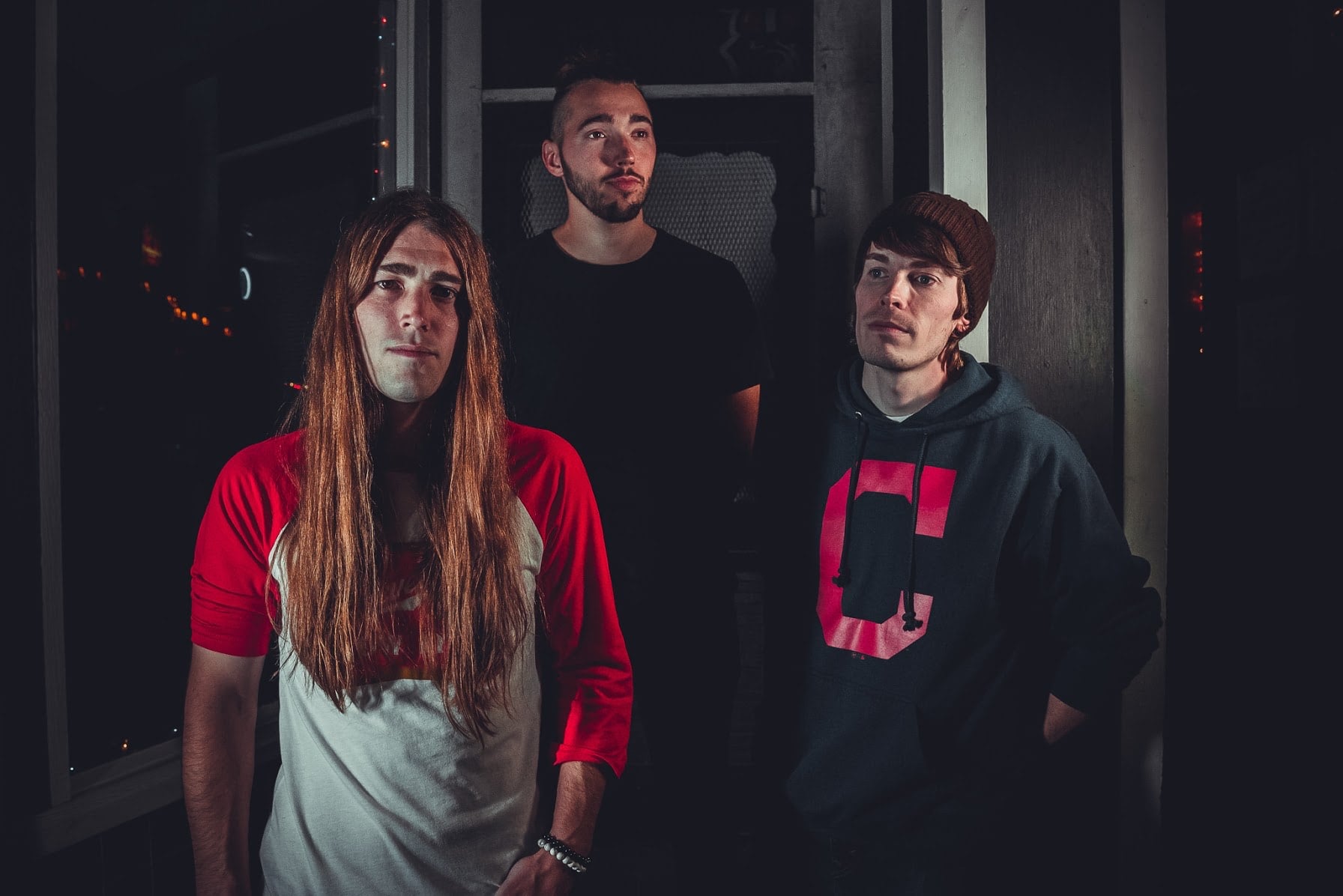 A rock and roll blues band from Cleveland, Among the Willows (formerly the Blue Collar Coalition) was formed in November 2017 by Cody Schilling and John Loeffel. With the addition of Cody’s brother Eric Schilling on bass in April 2018 the power trio came to life. They combine a fiery mix of rock and blues laced with lyrics that tell the stories not only of their own journeys but the lives and journeys of those before them.