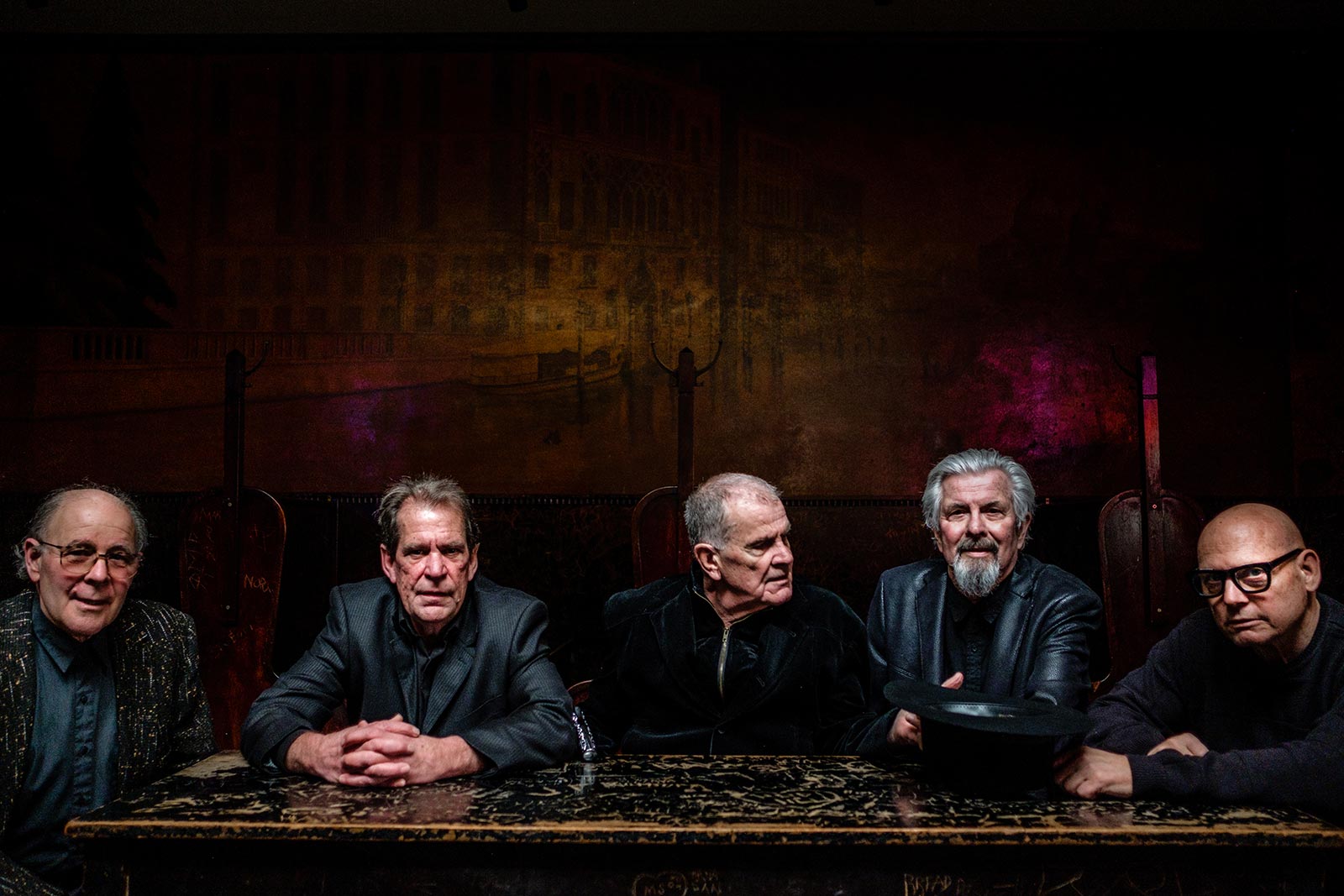 15-60-75 (The Numbers Band) has been praised by almost every national music publication and several international publications since the beginning of their 30 years of live performances and recordings. Many fans are under the impression that the band remains obscure by choice. In fact, they have never been offered a contract from any recording company in the industry, ever.

The music “cannot be categorized”, “it is undefinable”, “too original”. The music industry is not about music anymore. It is about selling products the public can relate to. After all, it is a business. Even “alternative” music has become a label. The founder of the band, Robert Kidney, explains, “The music industry, the media, and the tellsusourvision (TV) are defining for the American public what is good music by only playing and supporting what is profitable. We are taught to disregard everything that is not familiar. We (The Numbers Band) give the people our best. Our effort goes into being creative, unique and original. We define our own sound. There are no rules because we don’t play the game. We are not in it for the game, we’re in it for the music.”